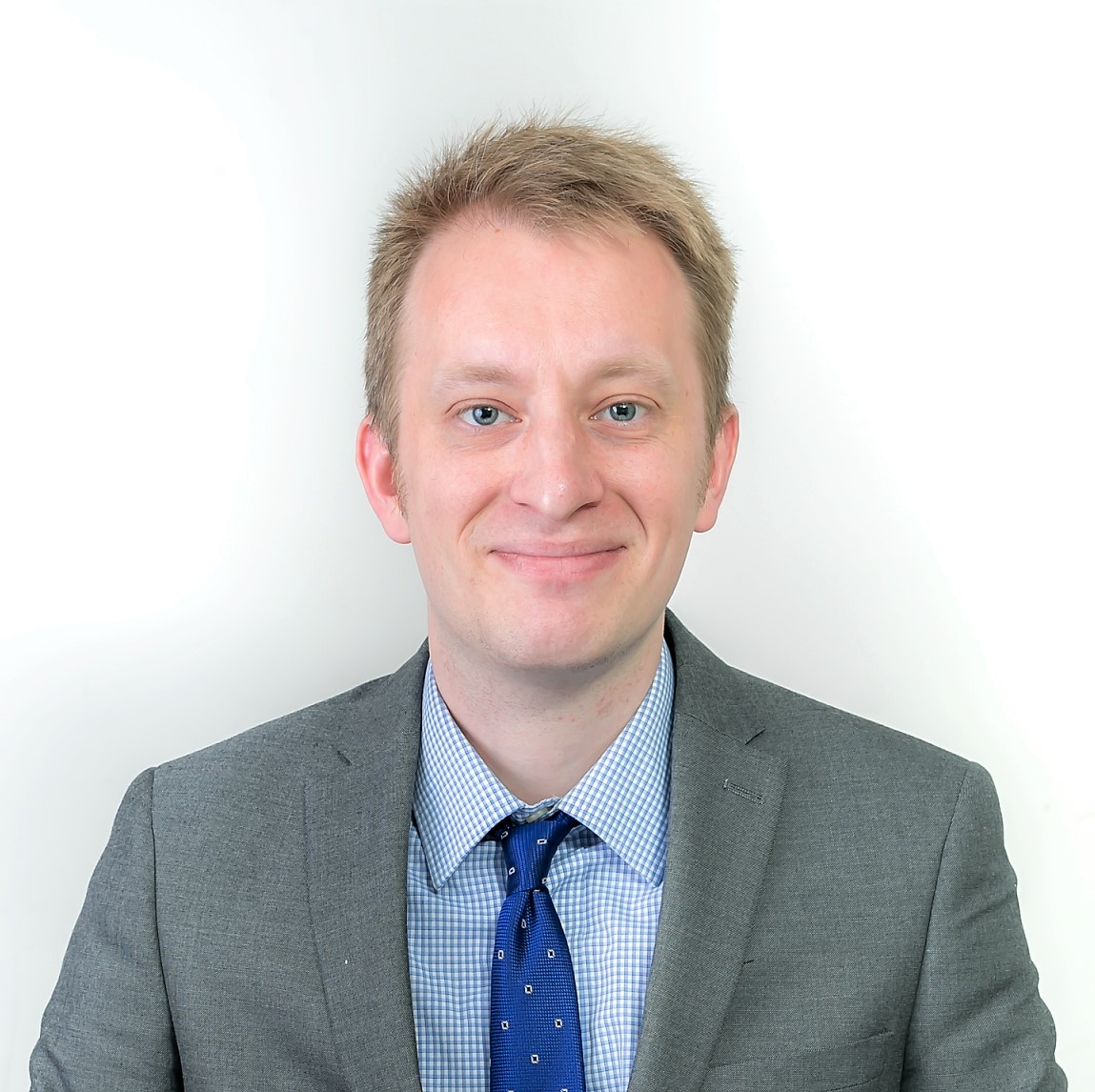 Dr Andrew Houwen's research and teaching specialises in comparative literature, poetry, modernism, and cultural studies. After graduating with an MSt in English Literature from the University of Oxford and an AHRC-funded PhD in the same subject from the University of Reading, he spent twenty months at Tokyo Woman's Christian University as a JSPS-funded research fellow before joining the department as an associate professor. His Master's thesis was published by Oxford University Press and received the Ezra Pound Society Article Award for 2014. He is currently working on an academic monograph concerning the relationships between the American poet Ezra Pound and Japanese literature. As well as researching about the translation of poetry, he is himself also a poetry translator: his translations into English of the Japanese poet Tarō Naka with Dr Chikako Nihei have appeared in a number of poetry magazines and are to be published as a book in 2018.